Gods of two species protect the city of Leandra. Both
are too tiny to be seen and too numerous to be
counted. One species stands at the doors of the
houses, inside, next to the coatrack and the umbrella
stand; in moves, they follow the families and install
themselves in the new home at the consignment
of the keys. The others stay in the kitchen, hiding
by preference under pots or in the chimney flue or
broom closet: they belong to the house, and when the
family that has lived there goes away, they remain
with the new tenants; perhaps they were already there
before the house existed, among the weeds of the vacant
lot, concealed in a rusty can; if the house is torn
down and a huge block of fifty families is built in
its place, they will be found, mulitplied, in the
kitchens of that many apartments. To distinguish
the two species we will call the first one Penates and
the other Lares.
Within a given house, Lares do not necessarily
stay with Lares, and Penates with Penates: they visit
one another, they stroll together on the stucco cornices,
on the radiator pipes; they comment on family
events; not infrequently they quarrel; but they can
also get along peacefully for years---seeing them all
in a row, you are unable to tell them apart. The
Lares have seen Penates of the most varied origins
and customs pass through their walls; the Penates
have to make a place for themselves, rubbing elbows
with Lares of illustrious, but decaying palaces, full of
hauteur, or with Lares from tin shacks, susceptible
and distrustful.
The true essence of Leandra is the subject of endless
debate. The Penates believe they are the city's
soul, even if they arrived last year; and they believe
they take Leandra with them when they emigrate.
The Lares consider the Penates temPorary guests, importunate,
intrusive; the real Leandra is theirs, which
gives form to all it contains, the Leandra that was
there before all these upstarts arrived and that will
remain when all have gone away.
The two species have this in common: whatever
happens in the family and in the city, they always
criticize. The Penates bring out the old people, the
great-grandparents, the great-aunts, the family of
the past; [he Lares talk about the environment before
it was ruined. But this does not mean they live only
on memories: they daydream of the careers the children
will follow when they grow up (the Penates), or
what this house in this neighborhood might become
(the Lares) if it were in good hands. If you listen
carefully, especially at night, you can hear them in
the houses ofLeandra, murmuring steadily, interrupting
one another, huffing, bantering, amid ironic,
stifled laughter. 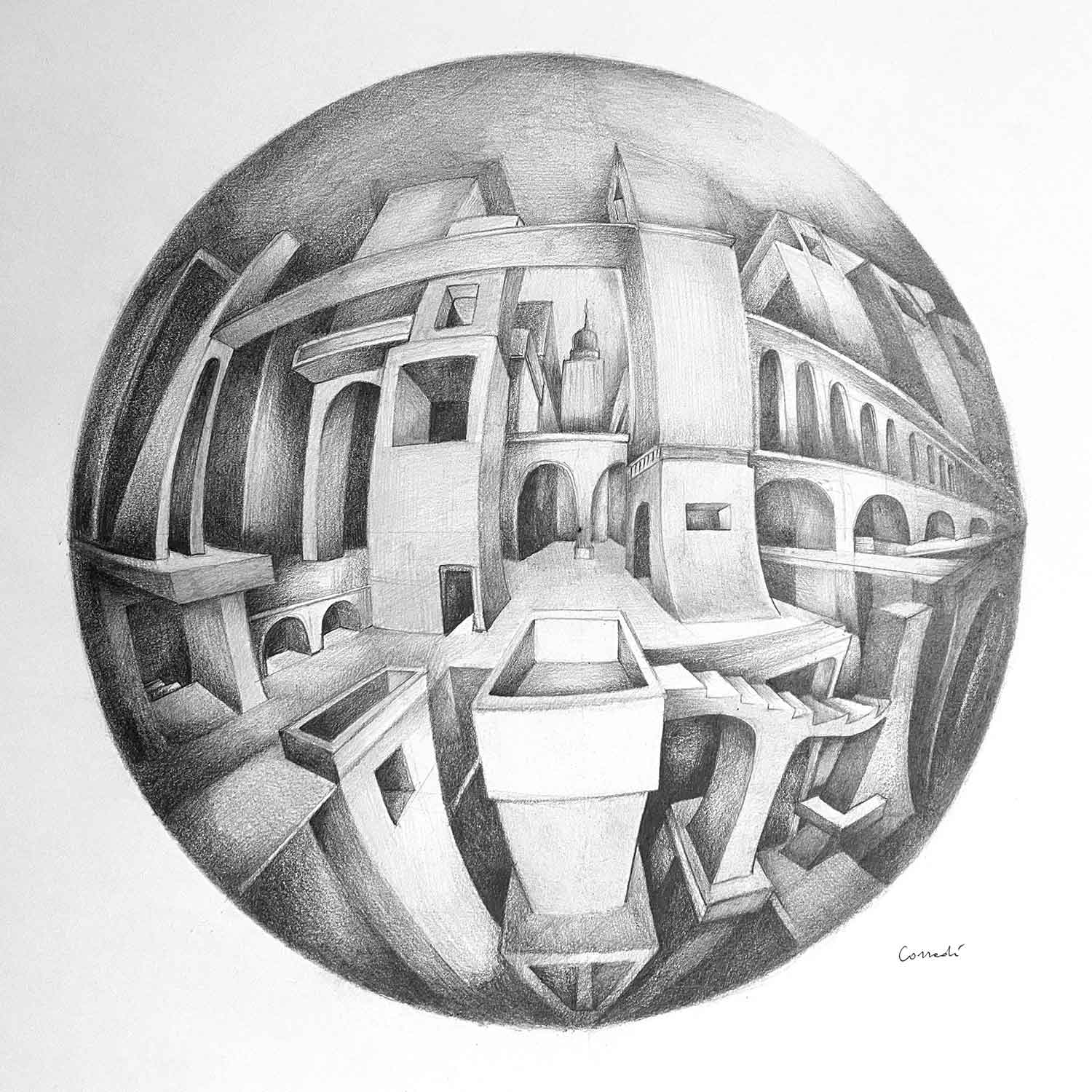 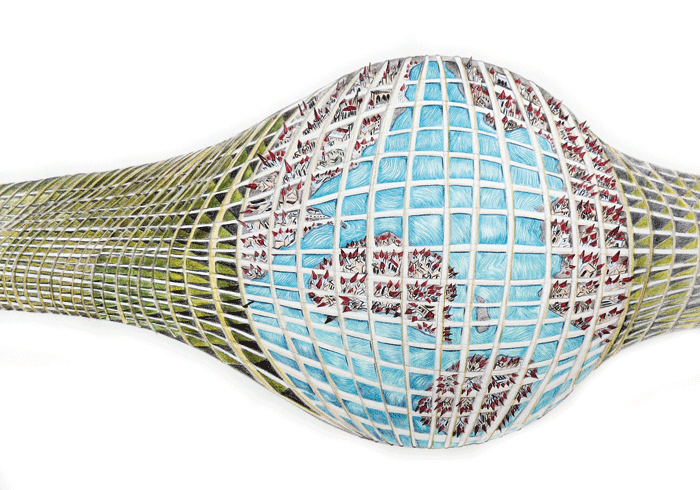