In Eudoxia, which spreads both upward and down, with winding alleys, steps, dead ends, hovels, a carpet is preserved in which you can observe the city's true form. At first sight nothing seems to resemble Eudoxia less than the design of that carpet, laid out in symmetrical motives whose patterns are repeated along straight and circular lines, interwoven with brilliantly colored spires, in a repetition that can be followed throughout the whole woof. But if you pause and examine it carefully, you become convinced that each place in the carpet corresponds to a place in the city and all the things contained in the city are included in the design, arranged according their true relationship, which escapes your eye distracted by the bustle, the throngs, the shoving. All of Eudoxia's confusion, the mules' braying, the lampblack stains, the fish smell is what is evident in the incomplete perspective you grasp; but the carpet proves that there is a point from which the city shows its true proportions, the geometrical scheme implicit in its every, tiniest detail.

It is easy to get lost in Eudoxia: but when you concentrate and stare at the carpet, you recognize the street you were seeking in a crimson or indigo or magenta thread which, in a wide loop, brings you to the purple enclosure that is your real destination. Every inhabitant of Eudoxia compares the carpet's immobile order with his own image of the city, an anguish of his own, and each can find, concealed among the arabesques, an answer, the story of his life, the twists of fate.

An oracle was questioned about the mysterious bond between two objects so dissimilar as the carpet and the city. One of the two objects -- the oracle replied -- has the form the gods gave the starry sky and the orbits in which the worlds revolve; the other is an approximate reflection, like every human creation.

For some time the augurs had been sure that the carpet's harmonious pattern was of divine origin. The oracle was interpreted in this sense, arousing no controversy. But you could, similarly, come to the opposite conclusion: that the true map of the universe is the city of Eudoxia, just as it is, a stain that spreads out shapelessly, with crooked streets, houses that crumble one upon the other amid clouds of dust, fires, screams in the darkness. 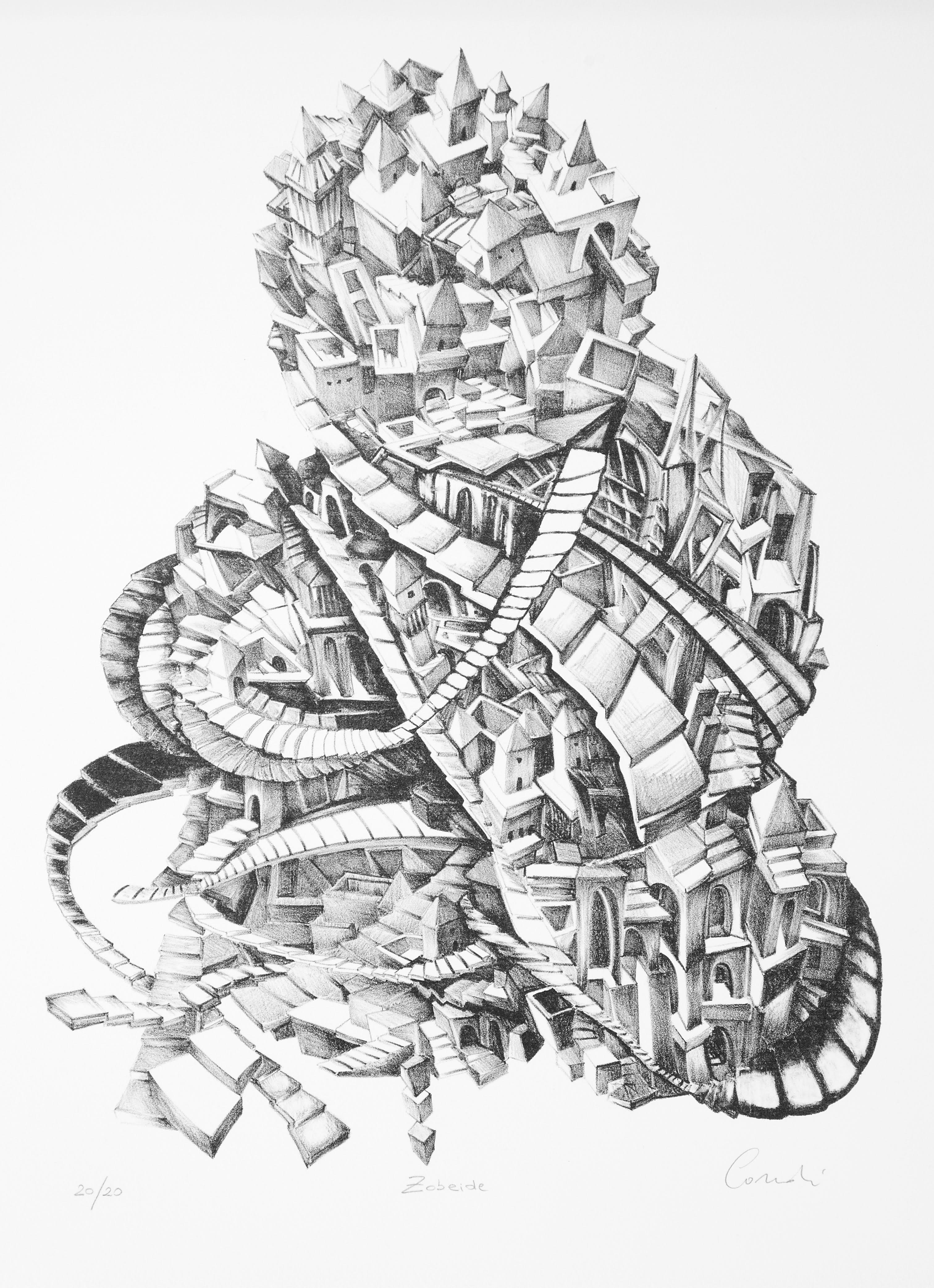 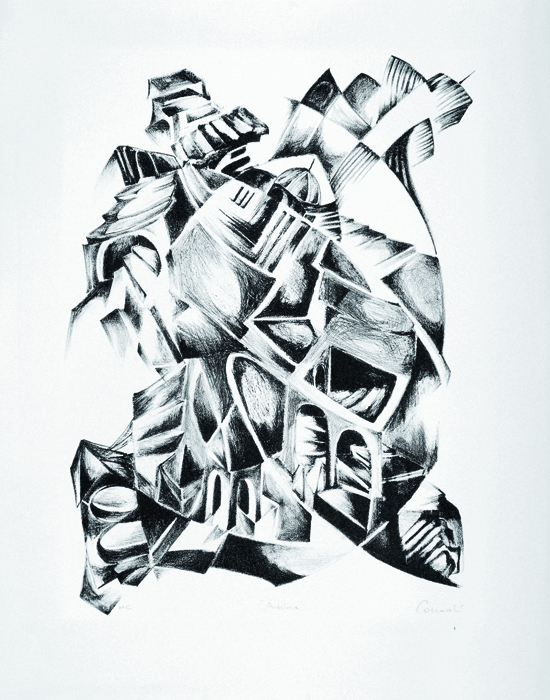