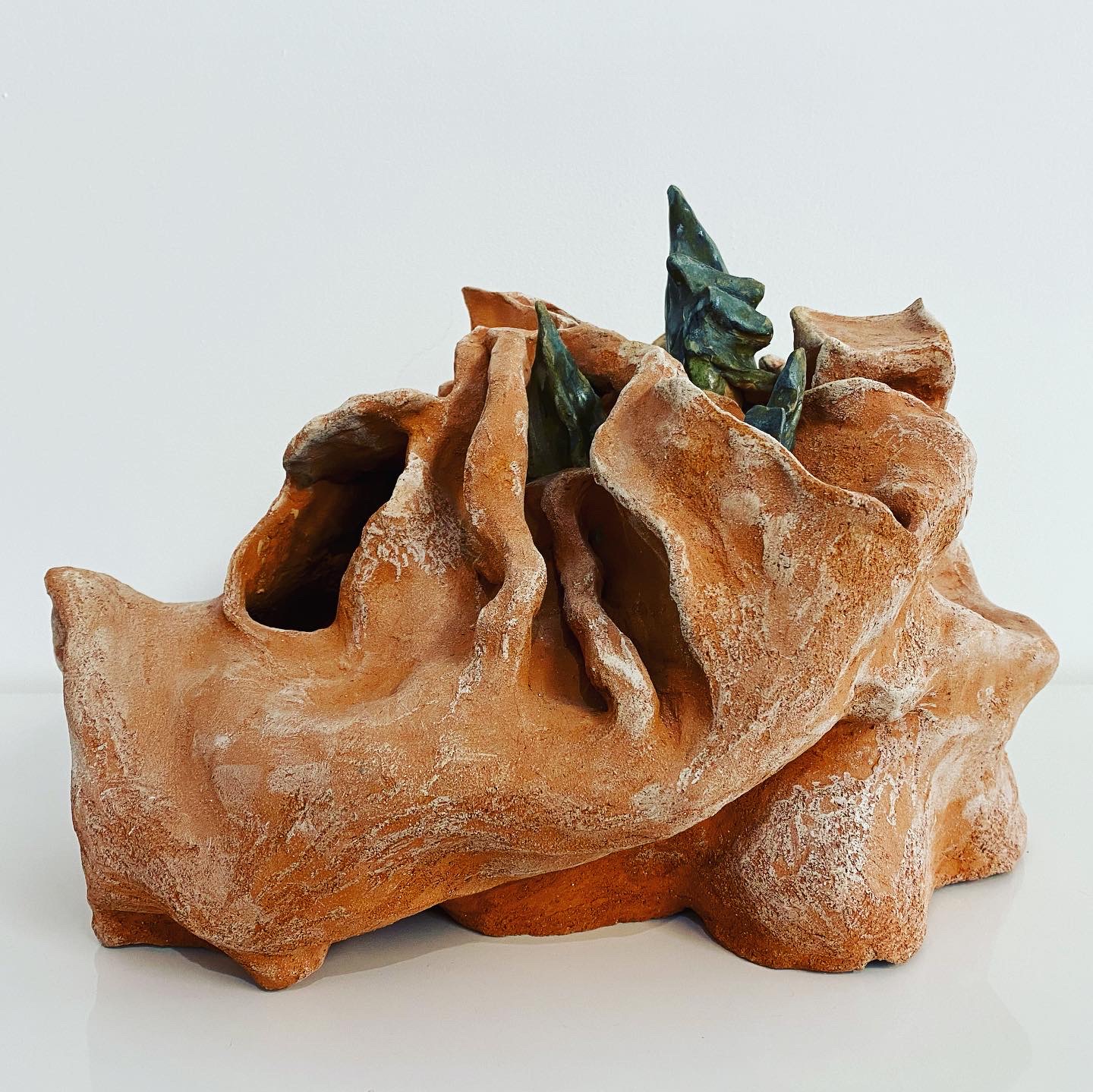 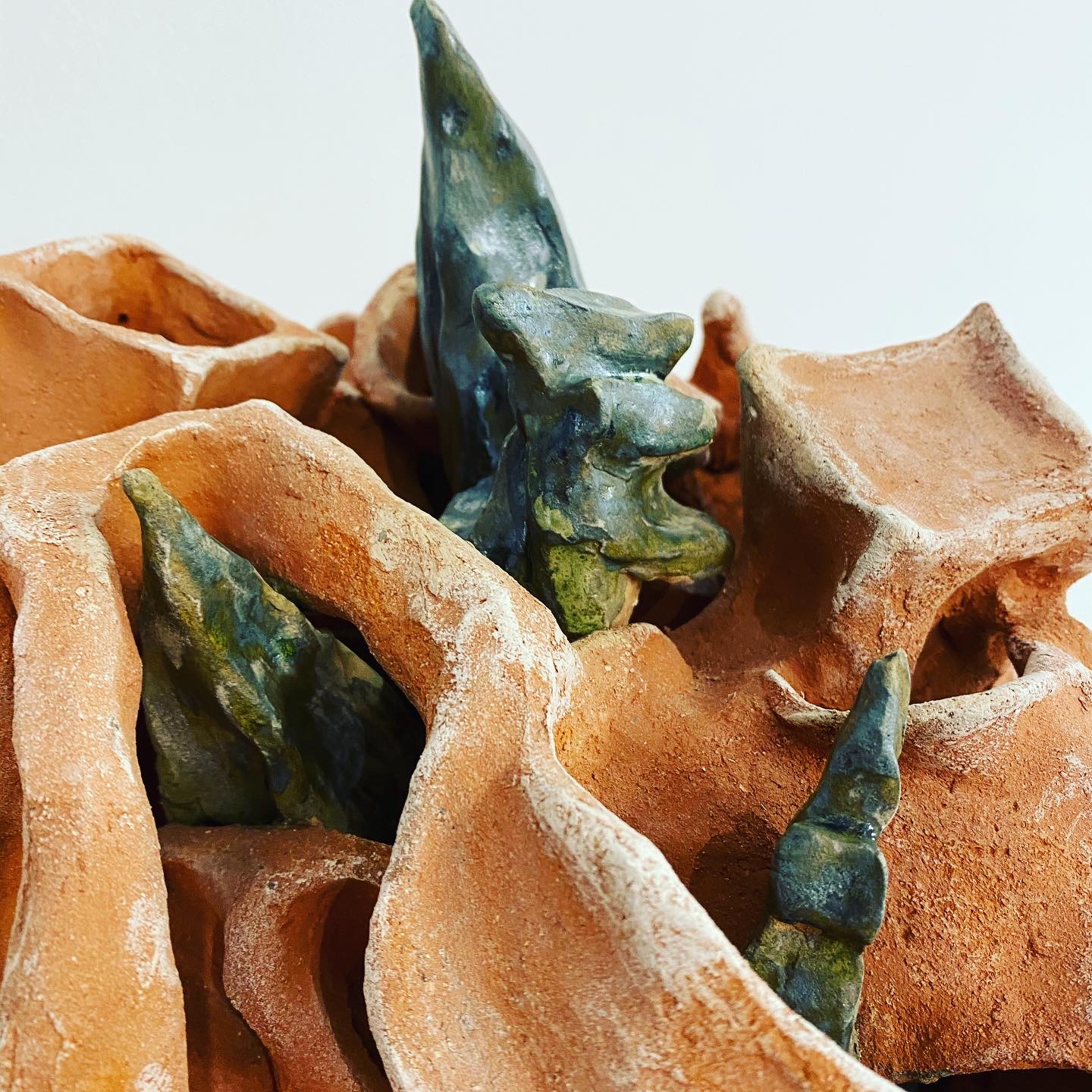 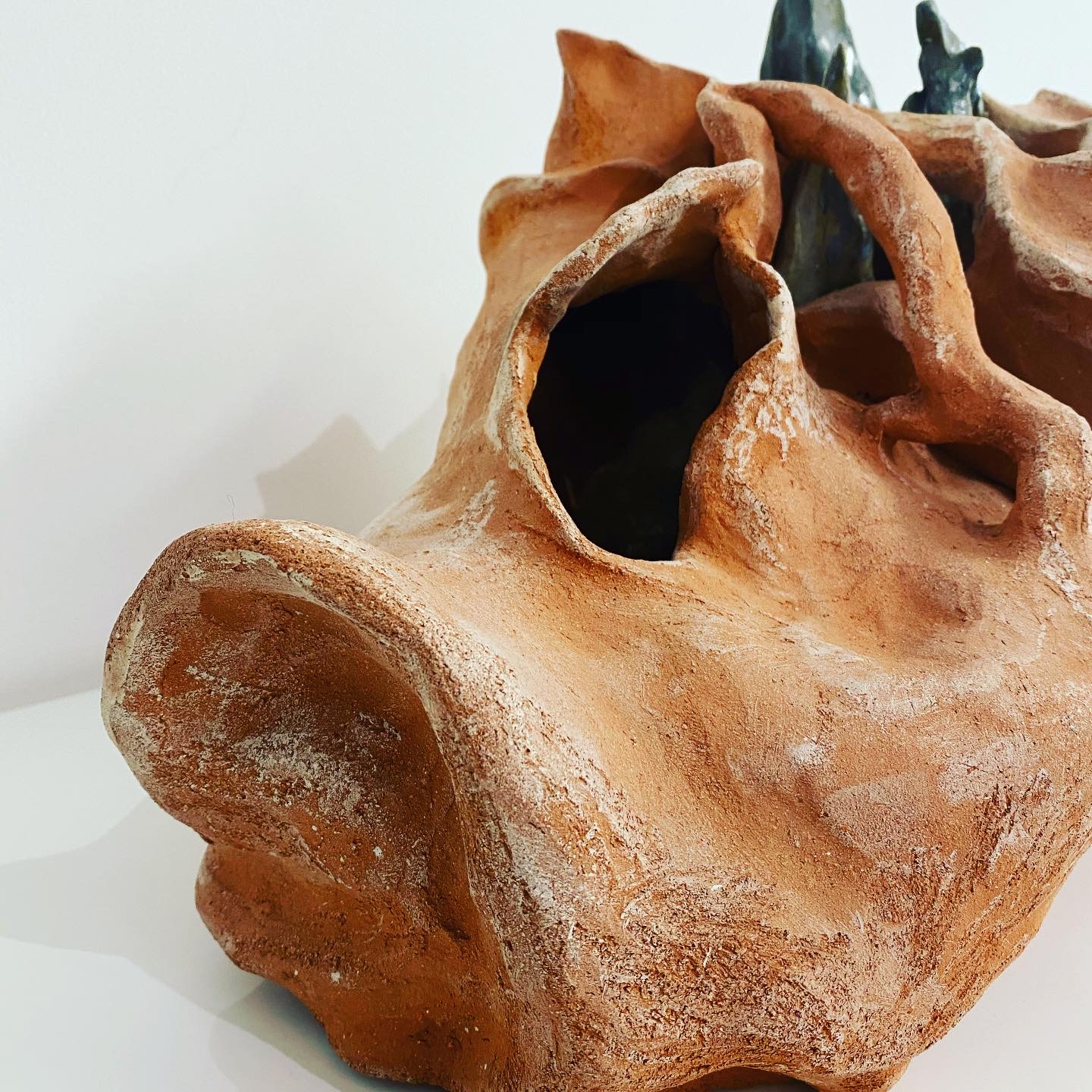 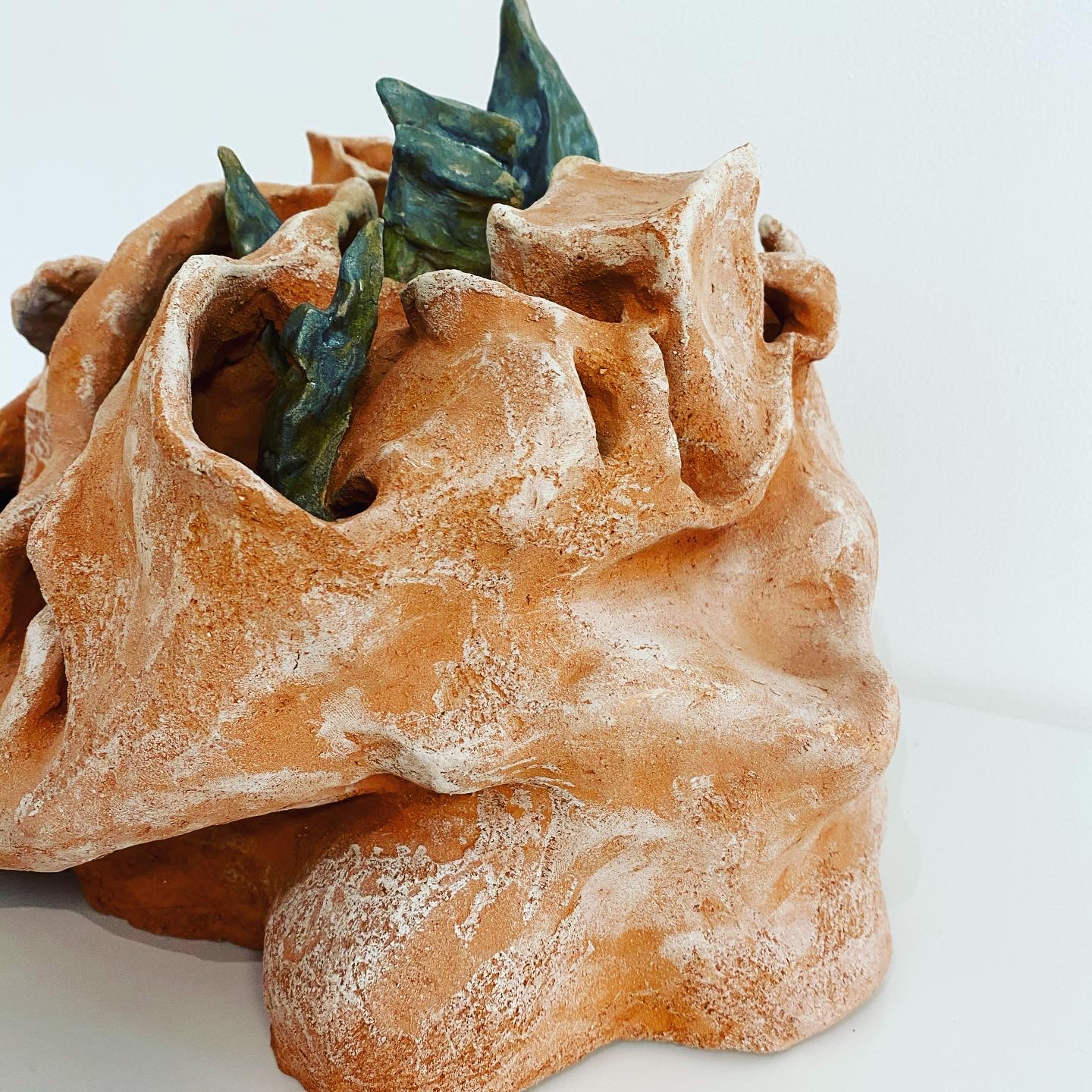 This item ships in a secure wooden crate
✓ Shipping included

In Raissa, life is not happy. People wring their hands as they walk in the streets, curse the crying children, lean on the railings over the river and press their fists to the temples. In the morning you wake from one bad dream and another begins. At the workbenches where, every moment, you hit your finger with a hammer or prick it with a needle, or over the columns of figures all awry in the ledgers of merchants and bankers, or at the rows of empty glasses on the zinc counters of the wineshops, the bent heads at least conceal the general grim gaze. Inside the houses it is worse, and you do not have to enter to learn this: in the summer the windows resound with quarrels and broken dishes.
And yet, in Raissa, at every moment there is a child in a window who laughs seeing a dog that has jumped on a shed to bite into a piece of polenta dropped by a stonemason who has shouted from the top of the scaffolding, "Darling, let me dip into it," to a young serving maid who holds up a dish of ragout under the pergola, happy to serve it to the umbrella-maker who is celebrating a successful transaction, a white lace parasol bought to display at the races by a great lady in love with an officer who has smiled at her taking the last jump, happy man, and still happier his horse, flying over the obstacles, seeing a francolin flying in the sky, happy bird freed from its cage by a painter happy at having painted it feather by feather, speckled with red and yellow in the illumination of that page in the volume where the philosopher says: "Also in Raissa, city of sadness, there runs an invisible thread that binds one living being to another for a moment, then unravels, then is stretched again between moving points as it draws new and rapid patterns so that at every second the unhappy city contains a happy city unaware of its own existence."